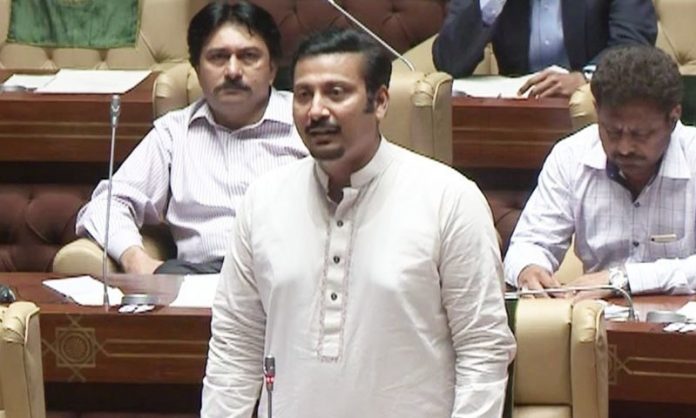 Rumours are doing round that former president Asif Ali Zardari has assigned to a key aide the task of contacting the MQM-P for the party’s votes for Mr Gilani since the PTI and its coalition partners enjoy a thin majority in the lower house and even one vote will matter.

Speaking to the media after the meeting, senior MQM-P leader Faisal Subzwari said that both the PTI and MQM-P had serious reservations over the National Census 2017 due to which the federal cabinet in its recommendations sent to the Council of Common Interest (CCI) had proposed to hold a new census as soon as possible. Accompanied by Mr Umar and Mr Sheikh, Subzwari claimed that the government had agreed in today’s meeting to allocate a substantial fund for holding an early population census in the country in the federal budget for the financial year 2021-22.

In response to a question as to why PTI gave tickets to Faisal Vawda and Hafeez Sheikh despite serious internal reservations, Mr Umar said that PTI was a democratic party where people got a difference of opinion on every candidate other than Imran Khan. However, he said, Mr Sheikh was the only candidate whose candidature was finalised without a major debate as Prime Minister Khan was satisfied with his performance.