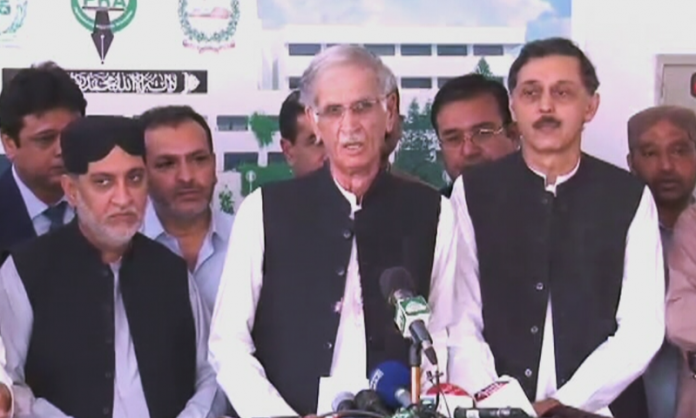 ISLAMABAD: A delegation of the ruling Pakistan Tehreek-e-Insaf (PTI) on Wednesday met their coalition party in the government Balochistan National Party (Mengal) leaders to address their reservations.
Minister for Defence Pervez Khattak and Deputy Speaker Qasim Suri attended the meeting from the government’s behalf, whereas the BNP-Mengal was represented by Senator Dr Jahanzeb Jamaldeni and MNA Agha Hassan Baloch.
The BNP-Mengal has demanded the government to get approve the NADRA Act (Amendment) Bill that will allow only permanent residents of Gwadar to get CNIC and a right to vote.
The meeting also discussed BNP’s (proposed) amendment for Gwadar Port Act (2002) and a special package for Balochistan. 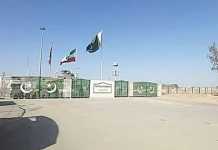