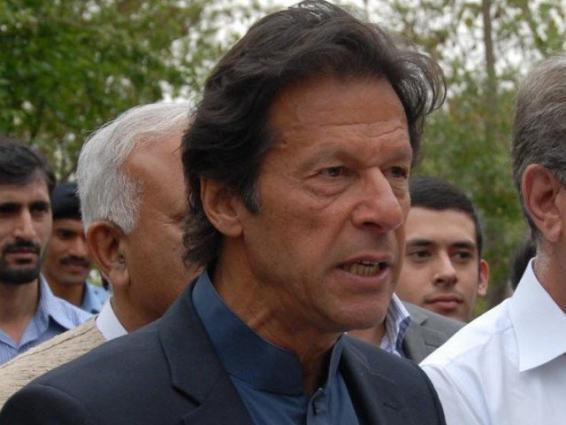 ISLAMABAD: Pakistan Tehreek-i-Insaf (PTI) has on Tuesday decided not to present Chairman PTI Imran Khan before the judicial commission (JC) as a witness. Earlier the party had decided to call upon its leader as a witness. Meanwhile, JC has directed 7 Returning Offciers (RO) to appear on Wednesday as requested by Pakistan Muslim League-Quaid (PML-Q).
Continuing its proceedings upon the applications, 3-member bench, headed by Chief Justice Nasirul Mulk, heard the arguments from all sides today. PML-Q witnesses Sardar Talib Hussain Nakai, Muhammad Shah Khagga, Khurram Manzoor, Shafaat Hussain, and Azeem Uddin Lakhvi testified on this occasion that the ROs ‘made’ the results behind closed doors and didn’t even issue them the notices.
Khurram Munawwar and Muhammad Shah Khagga told the JC that tribunals rejected their pleas on technical grounds.
On the other hand, PTI lawyer Abdul Hafeez Pirzada informed the commission that PTI would not be inviting Imran Khan as a witness.
Talking to media after the court proceedings, Pakistan Muslim League – Nawaz (PML-N) leader Tallal Chaudry said that he was disappointed upon PTI’s decision.
JC rejected PML-Q’s plea to call upon ROs of 16 constituencies and summoned 7 ROs only including 4 from National Assembly (NA) constituencies 134, 140, 142 and 164 and 3 from Punjab Assembly constituencies 61, 109 and 2015.
Court also summoned the witnesses of Mohajir Qaumi Movement and Jamaat Islami (JI) on Wednesday before adjourning the court.