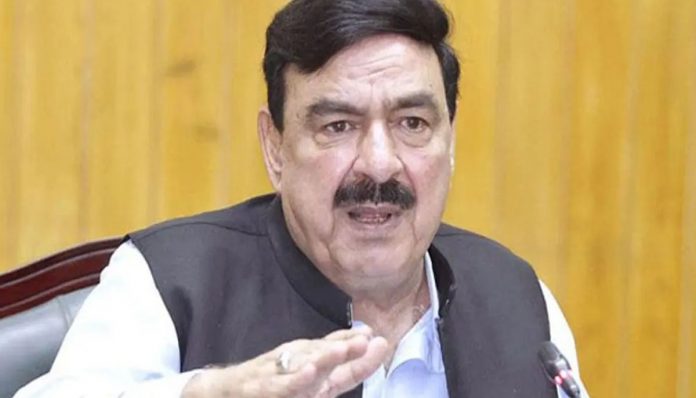 ISLAMABAD: Interior Minister Sheikh Rasheed Ahmad said on Wednesday the  quickly, assuring the families and relatives of victims that their loved ones would be brought back soon.

Speaking to a delegation of the heirs of the missing persons, Sheikh Rasheed said Prime Minister Imran Khan had directed relevant bodies and concerned individuals to legislate on the issue of enforced disappearances during a recent meeting he chaired of the federal Cabinet.  He added that all relevant departments are making coordinated efforts that had resulted in the recovery of numerous missing persons.

Earlier today, PML-N Vice President Maryam Nawaz met the relatives of the Balochistan missing persons at a sit-in at Islamabad’s D-Chowk, where participants had gathered to demand justice for their families. “PM Imran Khan should come here and speak to these people,” Maryam said had said.

“Citizens’ security is the responsibility of the state,” the PML-N leader had underscored, adding that if a missing person is guilty of any crime, they should be tried in court.

Shortly afterwards, in a media briefing post-Cabinet meeting, Information and Broadcasting Minister Senator Shibli Faraz announced that PM Imran Khan had directed for work on the legislation on the issue of missing persons to be sped up.