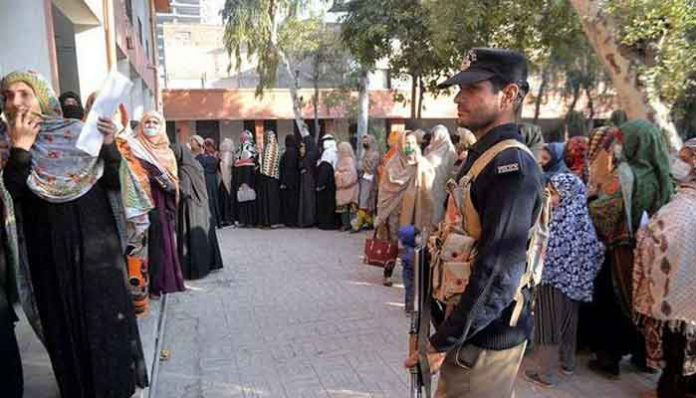 The unofficial results of the Khyber Pakhtunkhwa local body elections placed PTI in the lead.

PML-N has been successful in one tehsil council and ahead in five councils while JI succeeded in three councils and is in the leading position in one council.

Meanwhile, PPP has won in one tehsil council and is in the leading position in one council, while Awami National Party (ANP) has succeeded in two tehsil councils.

Prime Minister Imran Khan congratulated Chief Minister of Khyber Pakhtunkhwa Mahmood Khan for a successful win in the second phase of the KP LG polls, while criticising the Opposition leaders, saying that the people of KP have “emphatically rejected the traitors who sold out foreign masters.”