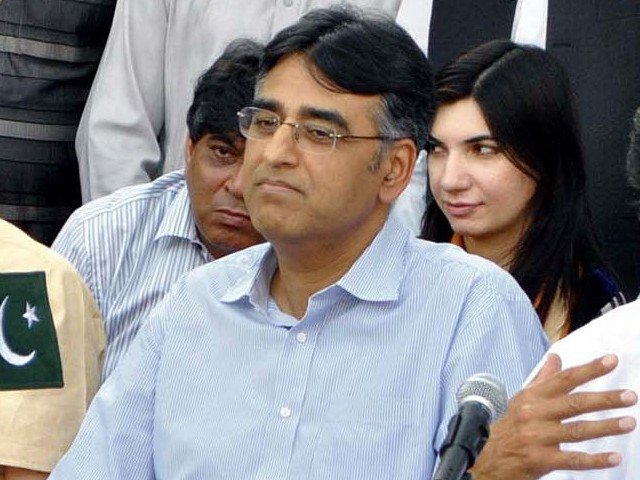 ISLAMABAD: Pakistan Tehreek-e-Insaf (PTI) leader and contestant Asad Umar has said anticipated that PTI would achieve success in the elections and form the government.
Talking to media after casting his vote for NA-54 constituency in Islamabad, he said that all the surveys have foretold that PTI would come into power.
Meanwhile, Jamiat Ulema-e-Islam-Fazal (JUI-F) Chief Maulana Fazl ur Rehman has said the right to use the vote would improve future of the country.
He added that vote is trust and this trust should not be breached asking that people to decide with honesty as to who you are going to vote.
Pakistan Muslim League-Nawaz (PML-N) President and former chief minister Shehbaz Sharif has asked the nation to come out of homes and vote PML-N.
As many as 85, 252 polling stations have been established for general elections, which kicked off today at 8am and will continue till 6pm without break, and a total of 17,000 polling stations have been declared sensitive.