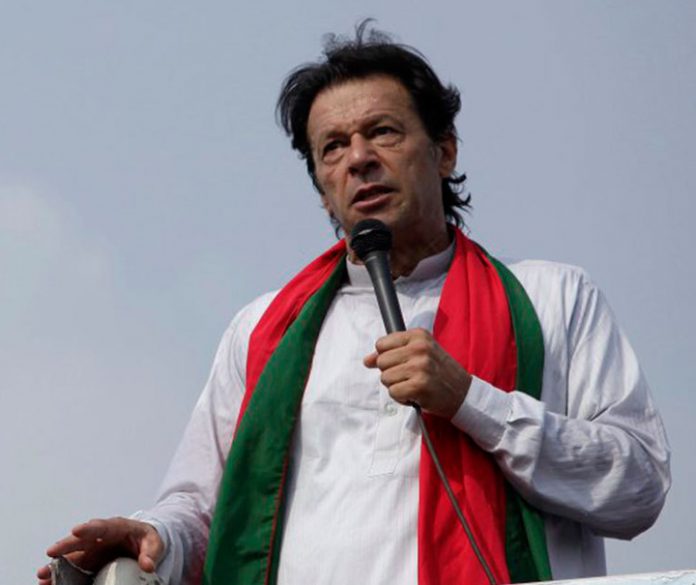 CHARSADDA: Pakistan Tehreek-e-Insaf (PTI) will hold public rally in Charsadda today where PTI Chairman Imran Khan will address party workers.
According to media reports, other senior leaders of PTI will also accompany Imran Khan and deliver speeches as part of party’s election campaign.
During his visit to Karachi, the PTI chief had demanded of the accountability court not to postpone verdict of the Avenfield Properties reference against Pakistan Muslim League-Nawaz (PML-N) supremo and former prime minister Nawaz Sharif.
Nawaz Sharif while citing critical condition of his wife Kulsoom Nawaz has requested the court to postpone the verdict for a few days.
Meanwhile, Nawaz Sharif’s daughter Maryam Nawaz has expressed willingness to go to prison for the journey she has embarked on.
Talking to media in London, she said that Sharif family was being subjected to injustice and the whole world was witnessing it.