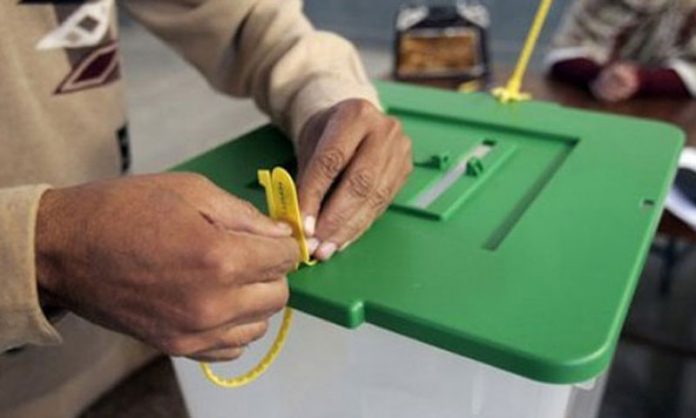 The seat fell vacant due to the death of PML-N MNA Iftikharul Hassan. The polling will continue till 5 pm without any break. 360 polling stations have been setup for the 4,94000 registered voters in the constituency.

Pakistan Rangers personnel have been deployed along with police at the polling stations while the army is on standby. CCTV cameras have been installed at the sensitive polling stations, while Section 144 has been slapped in the area.

On Feb 25, the Election Commission of Pakistan (ECP) had ordered re-election in the NA-75 Sialkot-Daska constituency over alleged rigging and irregularities.