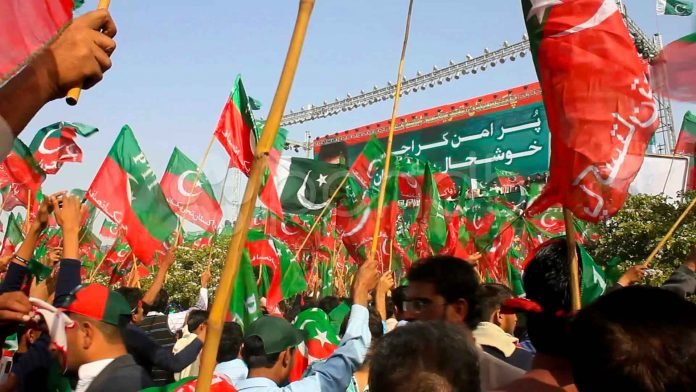 In a big win, PTI candidate Nadeem Khayal is leading with 21583 votes, followed by JUI-F’s Ubaid Ullah, who has secured 17,153 votes, said Preliminary and unofficial results.

PTI leader Shehryar Afridi congratulated Nadeem Khayal and people of the Hangue for this win.

Earlier, they took turn to lead the vote count, but the margin began to widen as results from more and more polling stations poured in.

There were five candidates in the run including PTI’s Nadeem Khayal and JUI-F’s Obaidullah.

The Election Commission set up 210 polling stations for around 314,000 voters in the constituency. Out of these, 77 polling stations were declared “very sensitive”. CCTV cameras were installed and strict security measures were taken.