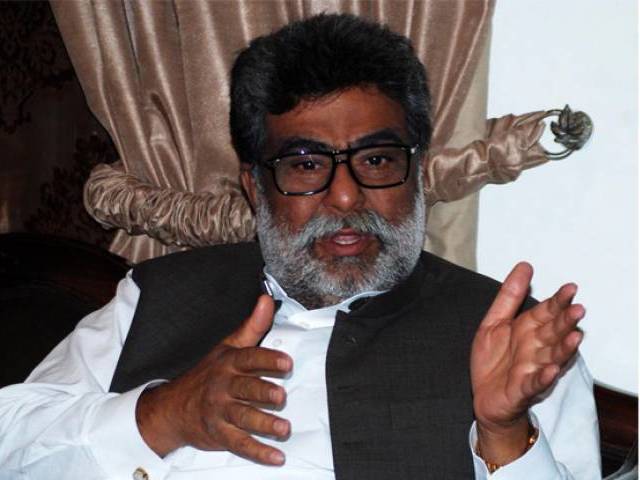 QUETTA: The Balochistan High Court (BHC) on Tuesday upheld decision of appellate tribunal disqualifying Pakistan Tehreek-e-Insaf (PTI) provincial president Yar Muhammad Rind from contesting the 2018 General Election.
A two-member bench of the BHC declared that PTI Balochistan president Yar Muhammad Ring was ineligible to contest the election scheduled for July 25.
An appellate tribunal of the Election Commission of Pakistan (ECP) had upheld decision of a returning officer to disqualify him on the grounds that he possessed a fake degree and had murder charges against him.
Earlier, the bench had reserved its decision on Rind’s plea.