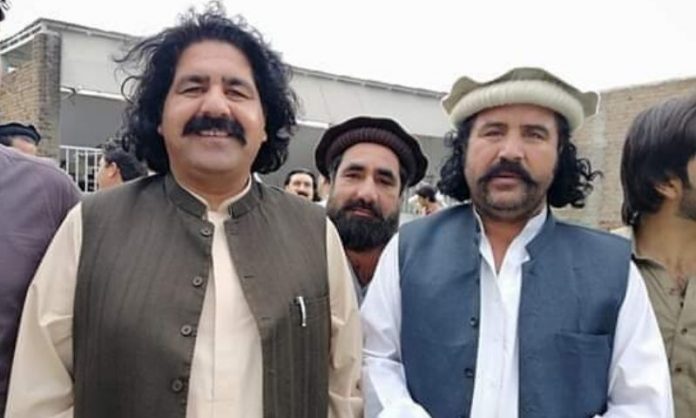 WANA: Pashtun Tahafuz Movement (PTM) activist, Arif Wazir, on Saturday, succumbed to his injuries after being seriously wounded in a drive-by shooting the previous evening.
Wazir had been targeted by unidentified persons, who opened fire on him near his house in Wana on Friday night. He had been rushed to a nearby hospital after the attack.
The news was confirmed by Wana Station House Officer (SHO) Usman Khan who said that Wazir was strolling outside his residence in Ghwa Khwa near Wana on Friday when armed persons opened fire from a moving vehicle.
Wazir cousin, MNA Ali Wazir, had in a statement said Arif had received three bullets in his body. “The doctors are trying to save his life,” Ali had said.
He was initially admitted to the District Headquarters Hospital, Wana, but later shifted to an undisclosed hospital in Islamabad.
Arif Wazir was the first cousin of PTM leader Ali Wazir who has been struggling for the rights of the Pashtun missing persons and state violence against the ethnicity.
Mohsin Dawar, Memeber of National Assembly, also took to Twitter to express his sorrow.