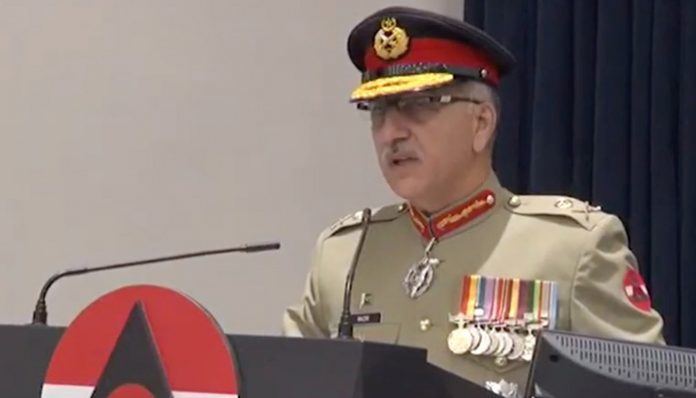 PESHAWAR: Corps Commander Peshawar Lt General Nazir Ahmad Butt has said on Tuesday that some of the demands of Pakhtun Tahaffuz Movement (PTM) are genuine and revealed that an apex committee formed in a high-powered jirga, comprising politicians and local elders, will hold talks with the movement leaders.
Talking to media at the Corps Headquarters Peshawar, Lt General Nazir Ahmad Butt said that the decision was taken in light of PTM’s five-point demand. He said that demands of the PTM are genuine and Pakistan Army is ready to address all their demands within the purview of the Constitution.
The Corps Commander maintained that Manzoor Pashteen is our own child who got education from Army school at Bannu Cant. He said that the activist is an innocent child adding that Pashteen is not wrong in saying that security personnel’s behavior at check posts is harsh. He said that they are whole heartedly welcoming Manzoor Pashteen.
The military officer said that landmines are as serious issues adding that Army is clearing the landmines from tribal areas. He further said that the missing persons issue is of serious nature and must be resolved. However, he said that the list of missing persons comprised of 8000 persons is not correct.
The Corps Commander said that every citizen has rights constitutional rights, however, country’s flag must not be insulted.