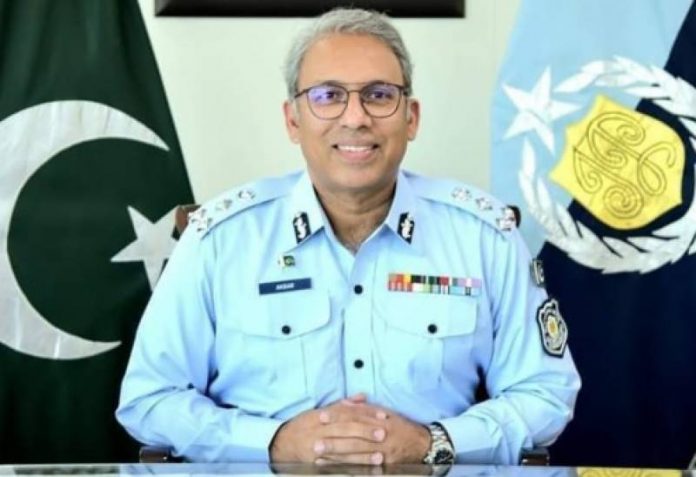 Inspector General (IG) Islamabad Police Akbar Nasir Khan has been summoned by the Punjab Anti-Corruption Department on charges of corruption in the Punjab Safe City Authority.

He was summoned to the office of Anti-corruption Punjab Director Vigilance Headquarters on October 11, 2022, at 10:00 am.

As per the channel report, Punjab Anti-Corruption Department is investigating Akbar Nasir Khan on allegations of corruption in various projects.