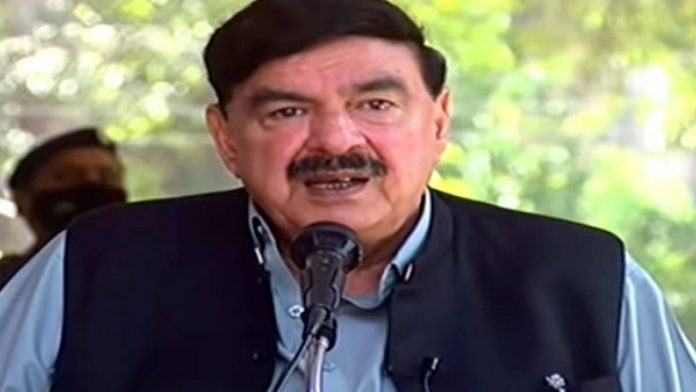 According to the sources, the Punjab Anti-Corruption Establishment has summoned Sheikh Rashid over alleged embezzlement worth millions of rupees in fee payment in the sale of state-owned land to a private housing society in Islamabad. In this regard, the Awami Muslim League chief has been summoned for further interrogation.

In this regard, the sources further said that the former federal home minister has been directed to appear at the anti-corruption head office in Lahore with the complete record and documents of the sale of land.

The anti-corruption also summoned the management of the housing society to investigate the matter.

Moreover, the ACE has also summoned the members of the management of the housing society.

While responding to the aforementioned matter Sheikh Rashid said, “I will appear in anti-corruption. Cases are being made to exert political pressure. If you want to make an arrest, do it and I have had land for 50, 60 years.”

The former interior minister said that the details of the case must be shared with him and he is ready to be arrested.

It is pertinent to mention here that Punjab Anti-corruption has also summoned Ahmed Mujtaba, the brother of former first lady Bushra Bibi, for his alleged involvement in a case related to occupying government land in Depalpur.