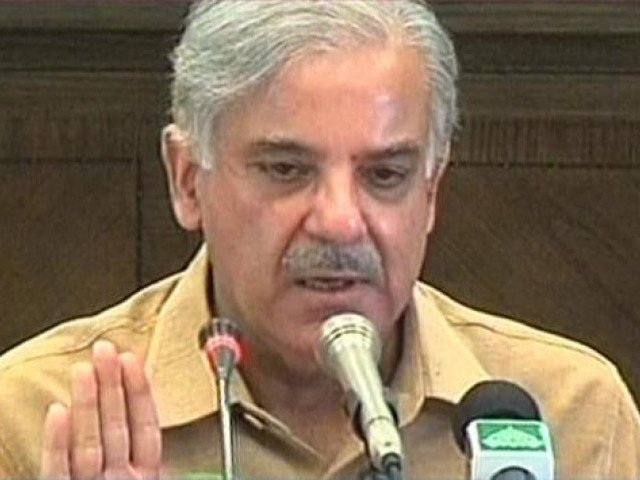 LAHORE: The government of Punjab has decided to seek rangers’ help in operation against banned terrorist outfits and their facilitators across the province.
According to media reports, the decision to this effect was taken during the Apex Committee meeting chaired by Chief Minister Punjab Shahbaz Sharif.
In this connection, a summary has been prepared to grant powers to Rangers to take part in the operation.
The paramilitary force will launch targeted operations in different areas and will take the provincial administration into confidence as a prerequisite after Prime Minister approves the plan.
Punjab Apex Committee also expressed concerns over the involvement of Afghanistan based terrorist network in Lahore blast.
Earlier, Shahbaz Sharif met Corps Commander Lahore General Sadiq Ali and paid tribute to the soldiers who died in the line of duty.
During the meeting, the Chief Minister and Corps Commander strongly condemned the recent terrorist attacks.
Speaking on this occasion, the Chief Minister said that those who have sacrificed their lives for our future in this war were national heroes.
Shahbaz Sharif said that our armed forces were fully capable to deal all types of challenges.