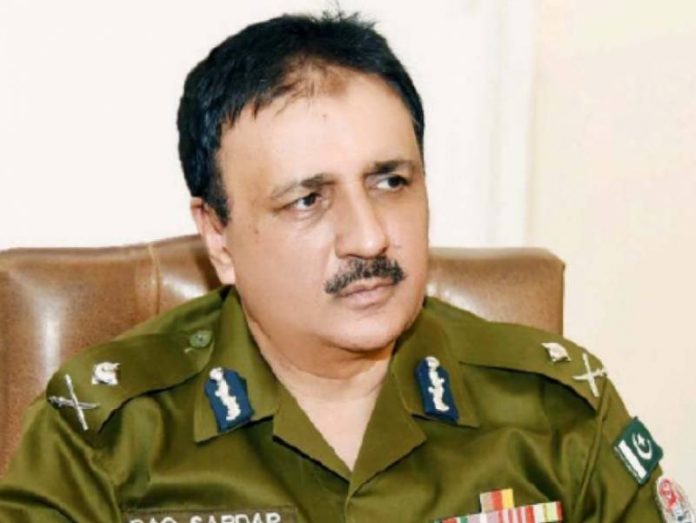 Following his apology, the Punjab government considered the names of senior police officers including AD Khawaja, Faisal Shahkar, and Inam Ghani for the posting of one of them as the IGP.

Chief Secretary Kamran Ali Afzal has also sent a request to the federal government, seeking his transfer from the current post he is holding.