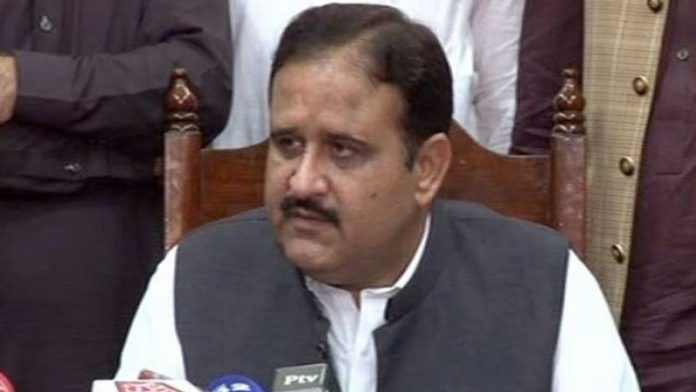 LAHORE: Balochistan Home Minister Mir Zia Ullah Lango called on Punjab Chief Minister Sardar Usman Buzdar along with his delegation in Lahore.
Sardar Usman Buzdar said Punjab is playing full role in Balochistan’s progress and will make a 100-bed hospital in Turbat along with a community center in Taftan.
A cheque of one billion rupees for both these projects has been handed over to the Balochistan government, he said. A branch of the Bank of Punjab will be opened in Musakhel and transportation along with other facilities will be provided to students, the CM added.
Usman Buzdar said Punjab will start rescue service which will shift patients from border areas of Balochistan to Dera Ghazi Khan. The Institute of Cardiology in DG Khan will prove beneficial for the people of Balochistan, he stressed.
Mir Zia Ullah Lango said on the occasion that Punjab CM Sardar Usman Buzdar has won the hearts of the people of Balochistan. Services of the Punjab chief minister for inter-provincial harmony are praiseworthy, the Balochistan home minister affirmed.