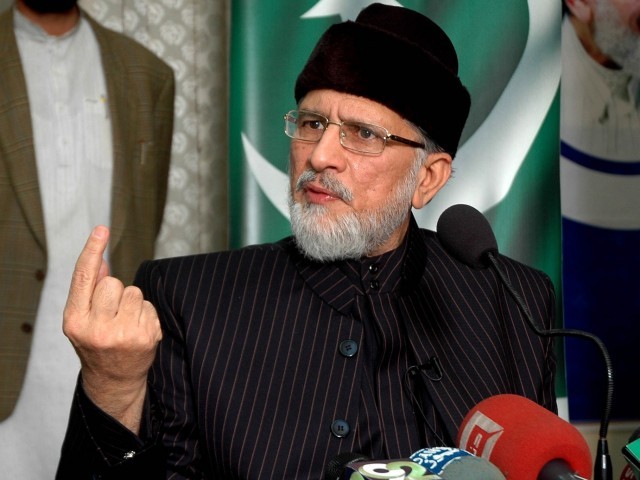 LAHORE: Patron-in-Chief of Minhaj-ul-Quran International (MQI) Dr Tahir-ul-Qadri on Thursday lambasted Prime Minister Imran Khan saying that the government has changed but nothing has been done for the martyrs and innocent captives of Model Town incident.
In his statement, Dr Tahir-ul-Qadri sarcastically extended greetings to PM Imran saying that the law in Naya Pakistan has become equal for everyone as culprits are free to go abroad while the imprisoned victims of Model Town tragedy are handcuffed even in the operation theatres.
He went on to say that the real minds behind the massacre are roaming freely whereas 107 workers who protested peacefully were sentenced to imprisonment. He asserted that even after five and a half year of the incident, there has been no fair trial. “Is this the Naya Pakistan where the law is equal for everyone?” he raised question.
Dr Tahir-ul-Qadri expressed grief saying: “I am extremely grieved to see the inhumane treatment of arrested PAT workers, two among which have died in jail and despite [being] critically ill, their bail applications are not even heard.”