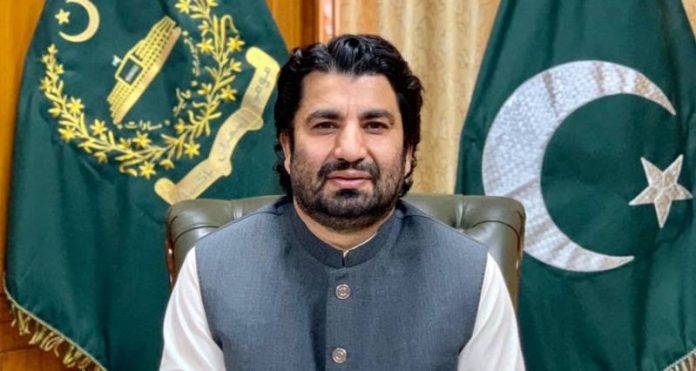 ISLAMABAD: Former National Assembly deputy speaker Qasim Suri filed on Tuesday an application in the Supreme Court challenging his disqualification by an election tribunal.
The former MNA’s parliamentary membership was nullified after the tribunal ruled that there was massive rigging in his constituency and ordered re-polling in the area.
Naeem Bukhari, his lawyer, has filed an appeal in the court.
Suri has argued that the tribunal did not review the evidence properly, adding that his disqualification verdict should be declared null and void. He has even asked for the court to take up the appeal on Wednesday.
On September 27, an election tribunal declared the result of the NA-265 (Quetta-II) election null and void.
BNP’s Nawabzada Raisani had challenged the victory of BAP’s Suri.
The ECP checked the votes cast in the area and was not able to biometrically verify the 52,756 votes. Several votes had incorrect CNIC numbers and in some votes the same CNIC number had been used multiple times.
Suri had won the election after receiving 25,979 votes, while Raisani had received 20,394 votes, according to the Election Commission. The electoral body had rejected a total of 3,422 votes in the constituency.