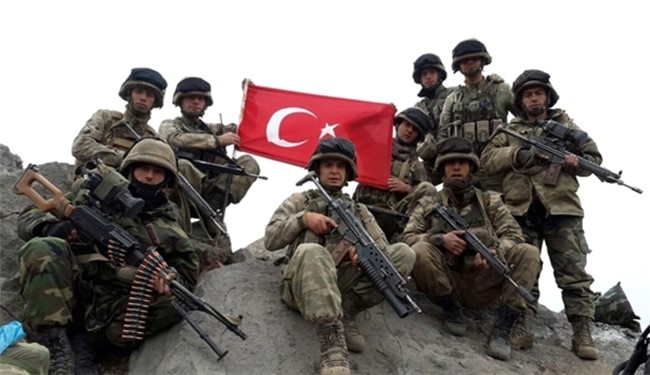 DOHA: Qatar has thrown its weight behind Turkey’s military offensive against Kurdish militia in Syria, coming to the defence of the “national security” of one of its closest allies.
“The state of Qatar reaffirmed its support for the efforts of the Republic of Turkey to maintain its national security in the wake of the breaches and terrorist attacks carried out inside Turkish territories,” foreign ministry spokeswoman Lolwa Al-Khater said.
Speaking to Qatari media on Monday, Khater said Turkey’s launch of Operation Olive Branch was “driven by legitimate concerns related to its national security and securing its borders, as well as protecting the territorial integrity of Syria from the danger of secession”.
Qatar’s announcement came as Turkey’s President Recep Tayyip Erdogan vowed to step up an offensive against Kurdish targets in neighbouring Syria and Iraq. The operation, which includes an air and ground campaign involving Ankara-backed Syrian rebels, aims to oust the People’s Protection Units (YPG) from Afrin in northern Syria.–Agencies