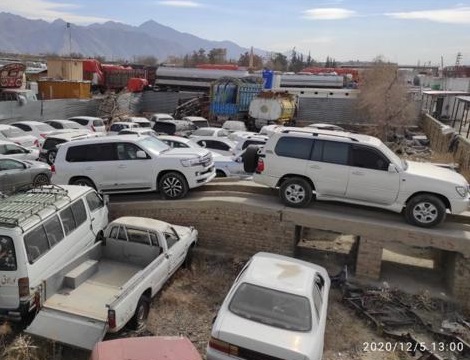 According to officials, the raids were conducted at Quetta airport and various showrooms in other areas of the province. The FC and police also aided the Pakistan Customs in carrying out raids. The officials said that the national exchequer suffers losses of billions of rupees annually due to non-custom paid vehicles. They added that their department will continue its operations against the trade of such vehicles and will take every possible step to stop it.