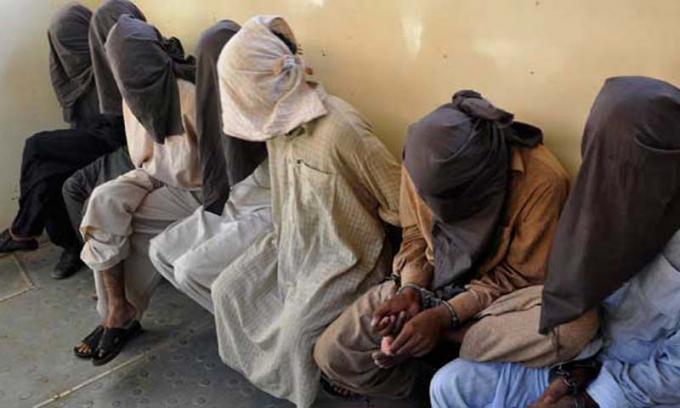 QUETTA:  The police have arrested over 243 suspects during targeted and search operations in different areas of the provincial capital on Saturday.
According to reports, the police carried out raids in Pasthunabad and Satellite Town areas of the   provincial capital. The police arrested over 243 suspects and recovered weapons from the possession of the some of the suspects.
They were shifted to police stations for further interrogation.