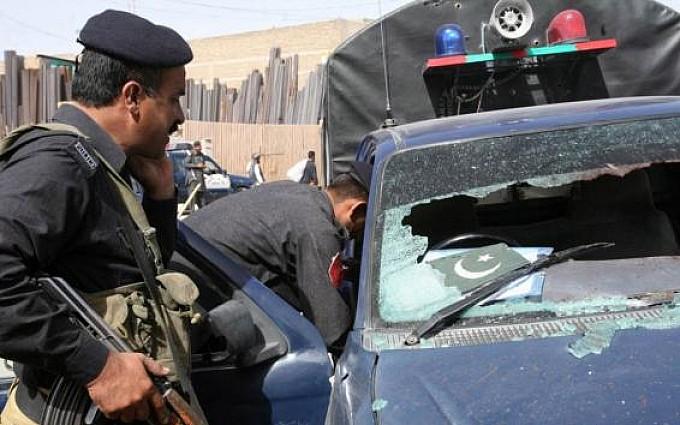 QUETTA:  The death in Quetta attack on police van reached to four as two more policemen succumbed to their injuries at hospital on Thursday.
Some unknown motorcyclists had opened indiscriminate firing at a police van in Satellite Town area of Quetta, killing two cops on the spot and injuring two others. The dead and injured were rushed to hospital.
Meanwhile, Quetta police arrested about 48 suspects during search operations in various parts of the city.