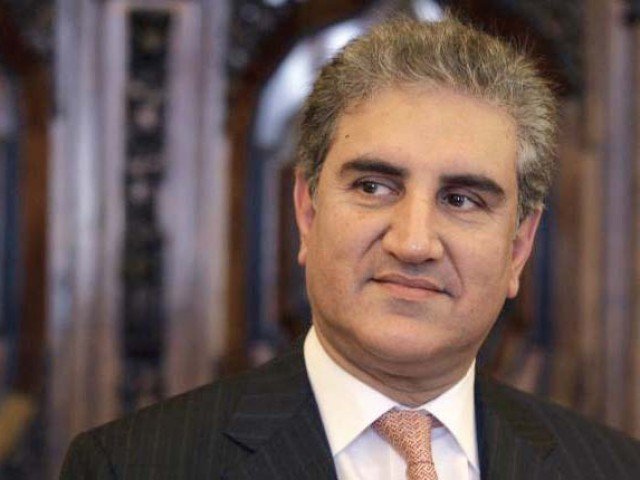 NEW YORK: Foreign Minister Shah Mehmood Qureshi has suggested Kuwait to increase investment in Pakistan in the fields of oil exploration, agriculture and trade.
He made these comments in a meeting with Deputy Prime Minister of Kuwait in New York.
Speaking on the occasion, Qureshi said that Pakistan gives immense significance to its brotherly relations with Kuwait and added that both the countries share the same point of view regarding development and stability of the region.
For his part, Kuwait’s Deputy Prime Minister appreciated the exemplary relations between the two sides and said that Kuwait and Pakistan enjoy strong political and economic relations.
He also wished to further promote bilateral relations between Kuwait and Pakistan saying there were enough opportunities in the field of energy in the region.
He also invited Shah Mehmood Qureshi to pay visit to Kuwait to which, the later replied in affirmative.