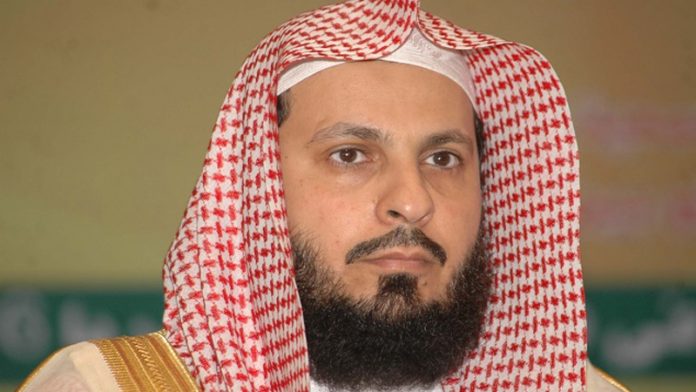 ISLAMABAD: General (retd) Raheel Sharif experience and vast knowledge will play a pivotal role in countering terrorism, said Imam-E-Kaaba Sheikh Saleh Bin Mohammad Al Talib on Saturday.
In an interview, Imam-e-Kaaba Sheikh Saleh Bin Mohammad Al Talib said that after the retirement army officers are free to work in any capacity, adding that leading a Muslim alliance will only bring prestige to the people of Pakistan. “Pakistan is now a peace full country as they curb the menace of terrorism bravely and all the credit goes to Gen (retd) Raheel Sharif, government of Pakistan and people of Pakistan”, said Imam-E-Kaaba.
Imam-E-Kaaba also stressed that, Islam is a religion of peace and brotherhood and this Muslim army alliance will only strengthen the ties between the member countries and Ummah.
Imam-E-Kaaba also said that, all the 38 member countries joined hands to eradicate terrorism from world. He further said that peace within Islamic countries will bring peace in world.