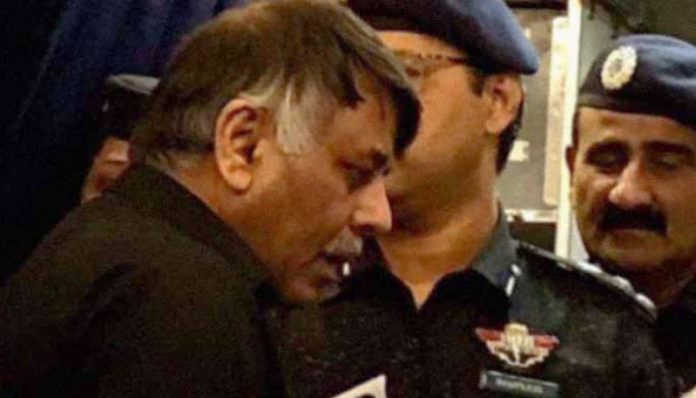 KARACHI: An anti-terrorism court (ATC) on Saturday allowed former SSP Malir Rao Anwar B-class prison facilities in the murder case of Naqeebullah Mahsood.
The ATC judge announced the verdict in presence of Anwar and said the decision on an application challenging his house as a sub-jail would be given after the Sindh High Court decides a similar petition.
The hearing was adjourned till June 14.
The former SSP Malir along with 10 of his subordinates has been arrested on charges of abducting Naqeebullah Mahsood for ransom and later killing him along with three other detainees in a fake encounter on Jan 13 in the outskirts of the city.