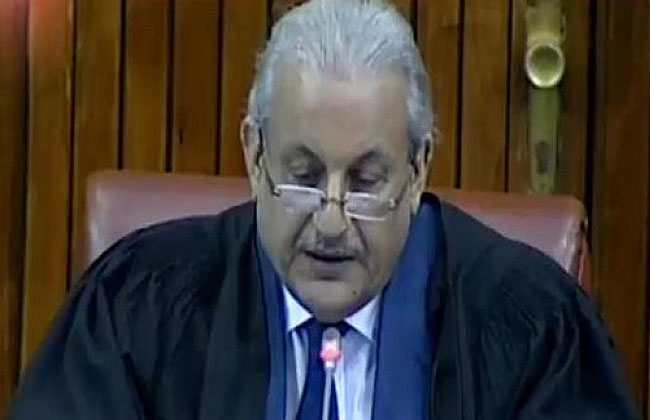 ISLAMABAD: Chairman Senate Raza Rabbani on Friday warned all state-institutions to get away with ego in bid to avoid confrontation and maintain supremacy of Constitution.
In his farewell speech as Senate chairman, Rabbani stated that he never compromised supremacy of Constitution writ of law during his tenure in the upper house of the parliament.
While terming late Benazir Bhutto as his political mother, Rabbani apprised senators that he started his political career as a common political worker.
Rabbani was all praise for senators who made it possible to run the house in accordingly. “I took oath as Senate chairman on 12th of March, 2015 and declared assets in the very first session of the senate”, Rabbani said while warning all state-institutions to get away with ego in bid to avoid confrontation.
Rabbani thanked the 103 senators “without whose cooperation and affection it would not have been possible for this House to function”.
“I am thankful to them and I beg pardon also, because I understand that there were instances when, as I sat here, I spoke with severity. It was not because the Senate chairmanship was clouding my mind ─ I am a darvesh man, I have tried to kill my ego ─ it was because it appeared to be the best way for this House to function,” he explained.