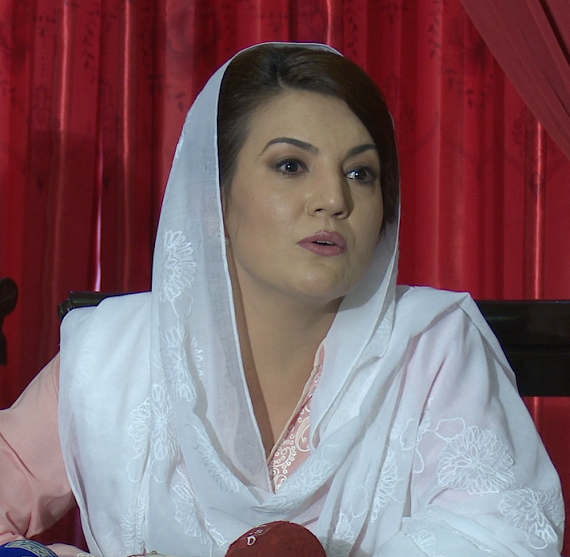 WASHINGTON: Reham Khan on Monday denied PTI Spokesman Fawad Chaudhry’s allegations of having met Maryam Nawaz and receiving money from Shehbaz Sharif.
In an interview to a private television channel, Reham refuted allegations of receiving money from Shehbaz Sharif.
“The accusation of receiving money from Shehbaz is incorrect, I never met him or Maryam,” she said, threatening to take the accusers to court.
Reham also requested the Chief Justice of Pakistan Mian Saqib Nisar to take notice of the issue.
“I cannot understand why Pakistan Tehreek-e-Insaf is apprehensive about my book,” she said in the interview.
Aiming the guns at her former spouse, Reham said Imran had not complied with Articles 62 and 63, as he had their marriage for two months.
Reham also questioned allegations of writing the book on a hidden agenda.
Responding to PTI spokesman Chaudhry’s claims on Twitter that “the whole book [written by Reham] is an exercise to demolish only real opposition,” she said: “How will my book affect outcome of elections.”