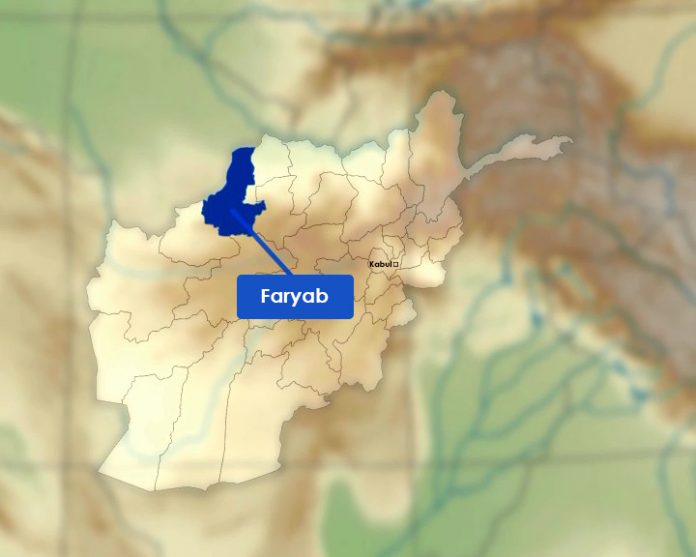 FARYAB, Afghanistan: An anti-Taliban politician, together with three policemen were killed in a bomb attack in the country’s northern province of Faryab, Provincial government spokesman said Tuesday.
“Ghulam Farooq Qate and three Afghan Local Police (ALP) personnel were killed following an improvised explosive device (IED) attack in village Sheerank, on outskirts of provincial capital Faryab city Monday night,” Ahmad Jaweed Baidar told Xinhua.
The incident occurred when Qate’s vehicle touched off the IED and three ALP policemen were also wounded, the spokesman added.
The deceased politician, also a member of Jamiat-e-Islami Afghanistan political party, was also leading a group of pro-government militias in the province and had a key role in the fight against militants in Faryab and neighboring provinces, Baidar added.
The government established the ALP, or community police, in 2010 to protect villages and districts across the country where army and police have limited presence.
No group has claimed responsibility for the latest targeted attack so far. Taliban and Islamic State (IS) often target civilians and religious clerics as well as local leaders for their support to the Afghan government and the NATO-led forces stationed in the country. – APP