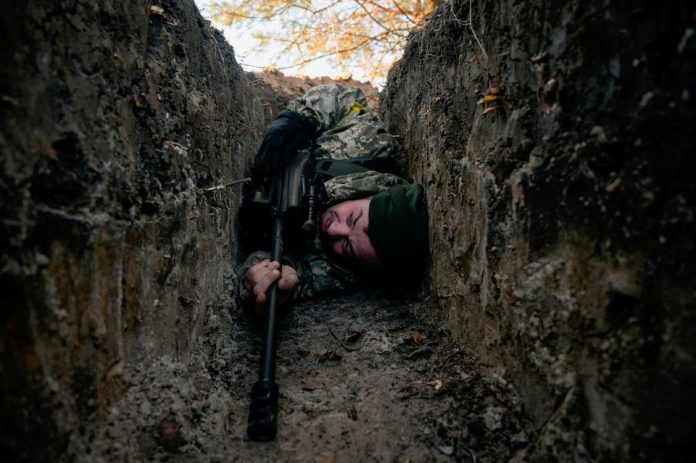 LVIV, Ukraine, March 11 (Reuters) – Russian forces bearing down on Kyiv are regrouping northwest of the Ukrainian capital, satellite pictures showed, and Britain said on Friday Moscow could now be planning an assault on the city within days.

Russia’s main attack force in northern Ukraine has been stalled on a highway north of Kyiv since the initial days of the invasion, having failed in what Western countries believe was an initial plan for a lightning assault on the capital.

But images released by private U.S. satellite firm Maxar showed armoured units manoeuvring in and through towns close to Antonov airport at Hostomel northwest of Kyiv, which has been the site of intense fighting since Russia landed paratroops there in the first hours of the war.

Other elements had repositioned near the small settlement of Lubyanka just to the north, with towed artillery howitzers in firing positions, Maxar said.

“Russia is likely seeking to reset and re-posture its forces for renewed offensive activity in the coming days,” Britain’s Ministry of Defence said in an intelligence update. “This will probably include operations against the capital Kyiv.”

The update said Russian ground forces were still making only limited progress, with logistical issues that had hampered their advance persisting and Ukrainian resistance strong.

For a seventh straight day, Russia announced plans to cease fire to allow civilians to leave the besieged southeastern port of Mariupol. Ukraine said it would try yet again to mount an evacuation from the city: “We hope it will work today,” Deputy Prime Minister Iryna Vereshchuk said.

All previous attempts to reach Mariupol have failed with both sides accusing each other of failing to observe ceasefires, while hundreds of thousands of people are trapped under relentless bombardment without food or water in the most dire humanitarian emergency of the war.

Washington said Russian targeting of civilians in Mariupol was a war crime. Moscow denies it has been targeting civilians in what it calls a “special operation” to disarm and “de-Nazify” Ukraine, and which it says has been going according to plan.