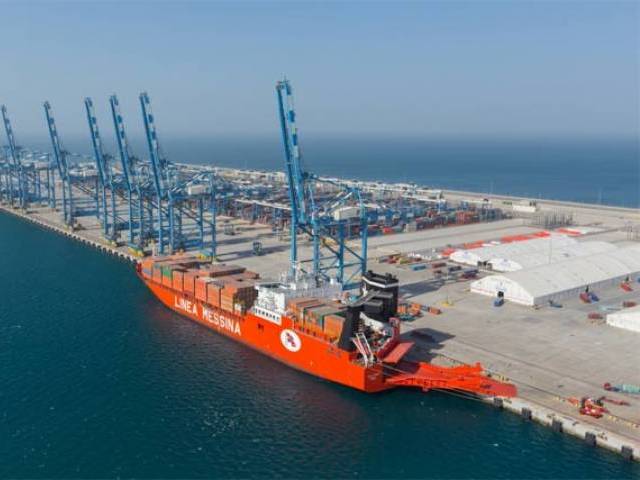 ISLAMABAD: Russia on Tuesday rejected media reports that it was discussing possibility of joining China Pakistan Economic Corridor, vowing to strengthen bilateral cooperation with Islamabad.
“The Pakistani media reports about “secret negotiations” between Russia and Pakistan on the implementation of projects as part of the China-Pakistan Economic Corridor (CPEC) are not true to the facts,” said a statement issued by Russian foreign ministry.
The statement noted that Russian-Pakistan trade and economic cooperation has its own inherent and “we intend to strengthen it”.
“Russian companies are implementing business projects in the Islamic Republic of Pakistan, including the planned construction of the North-South gas pipeline from Karachi to Lahore, on a bilateral basis”
On November 26, a report claimed top Russian intelligence officials met with their Pakistani counterparts, requesting to join the 46 billion dollars project. Quoting unnamed sources in the Pakistani federal, the report said Islamabad gave positive signal allowing Russia to go trade through Gwader and to have access to warm waters.
The report claimed that formal agreements will be signed between the two countries in the months to come.