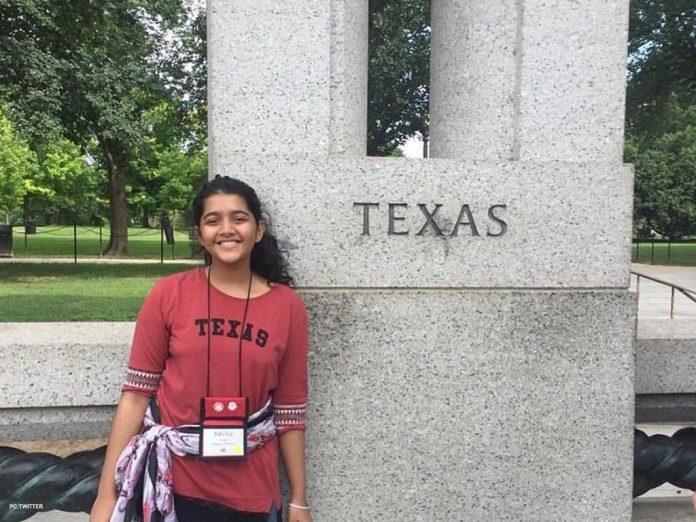 KARACHI: Funeral prayers for Sabika Sheikh were offered at Hakeem Saeed Ground on Wednesday morning with Chief Minister Sindh Syed Murad Ali Shah and Governor Mohammad Zubair in attendance.
Pak Sarzameen Party (PSP) leader Mustafa Kamal, Pakistan People’s Party (PPP) leader Saeed Ghani and other politicians also attended the funeral prayers.
Special security arrangement were made for the funeral prayers as security personnel were deputed at buildings around the ground.
Sabika’s body was brought to the ground earlier today, accompanied by her family and friends.
Special arrangements were made for the funeral; security personnel were stationed at the buildings surrounding the ground.
She will be buried in Azeempura Graveyard in Shah Faisal Colony.
In the wee hours today, Sabika Sheikh’s body was brought to Karachi via a foreign airline.