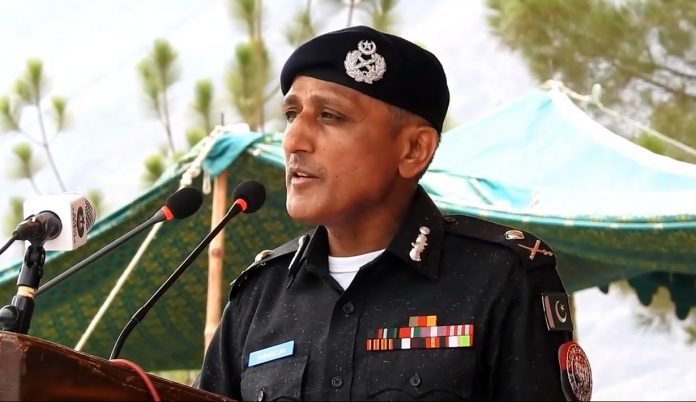 PESHAWAR: Newly appointed Inspector General of Police (IGP) Khyber Pakhtunkhwa Sanaullah Abbasi on Monday assumed charge of his office.
Abbasi was given a guard of honor at the Central Police Office (CPO) upon his arrival for assuming charge of the office. He visited the memorial of the martyrs to lay floral wreath and offered prayers.
In his informal talk with the journalists, IG KP Sanaullah Abbasi said implementation of rule of the law in the province is his top most priority. He said newly merged tribal districts in the province will be given special preference.
Last week, the federal government had removed Khyber Pakhtunkhwa (KP) Inspector General of Police (IGP) Muhammad Naeem Khan from his post and appointed a senior police officer, Sanaullah Abbasi as the new police chief of the province.
A notification to this effect was issued by the Establishment Division following approval of Prime Minister Imran Khan.
“Sanaullah Abbasi, a BS-21 officer of the Police Services of Pakistan had taken charge as 16th Inspector General of Gilgit Baltistan Police in June 2018.
Sanaullah Abbasi has also served as head of the Sindh Counter Terrorism Department.