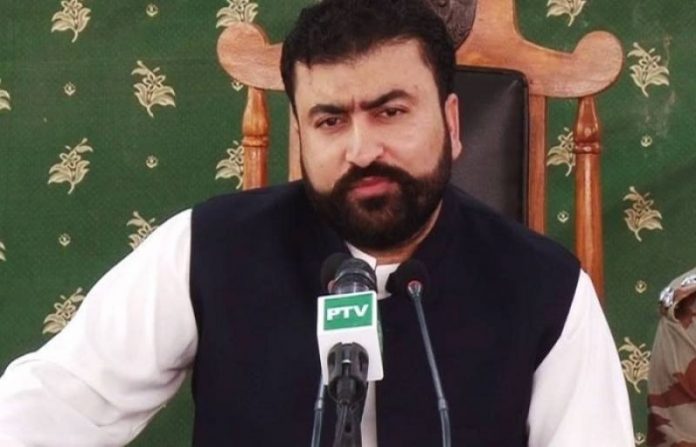 QUETTA: Former home minister of Balochistan Sarfraz Bugti was elected as senator during by-election on vacant seat of Senate from Balochisant on Wednesday.
According to unofficial results, Balochistan Awami Party’s candidate Sarfraz Bugti received 37 votes, while his rival candidate of opposition Rehmatullah Kakar got 20 votes.
The seat was vacated by Naimatullah Zehri after his election as member of the provincial assembly.