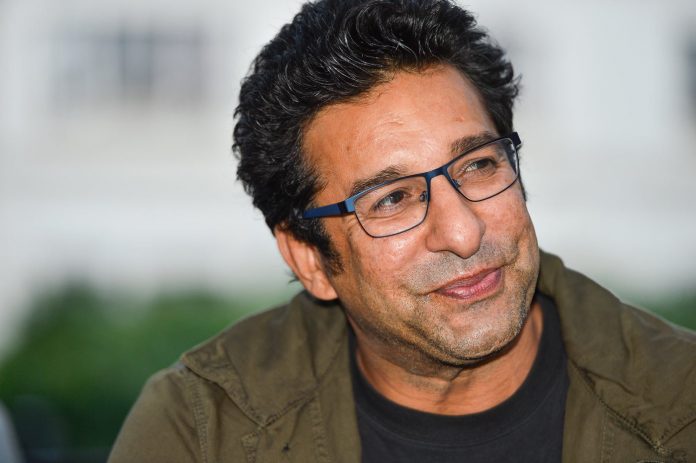 MULTAN: Former captain Wasim Akram on Tuesday said Sarfraz Ahmed should continue his job as captain of the Test side beside leading Pakistan team in ODI and T20 formats.
Asked during a press conference whether Sarfraz should leave the captaincy of the test side as recently advised by Shahid Afridi, Wasim Akram said he is unable to understand the criticism against Sarfraz.
“Somebody tell me a name who would replace Sarfraz. There are no Imran Khan and Javed Miandad waiting in line to replace him, ” said Waseem.
“I think Sarfraz Ahmed is performing well (as captain),” he said adding that upcoming South Africa tour would be a huge challenge.
“But South Africa tour is always tough for every side not just Pakistan,” said the former captain of the Pakistan cricket team.
Shahid Afridi on Saturday advised Sarfraz Ahmed to leave Test cricket captaincy and focus only on One-day International and Twenty20 International cricket.
Talking to the media, he said that as the World Cup 2019 is going to be held in just a few months it is necessary for Sarfraz to be well prepared to lead Pakistan team in the mega event.