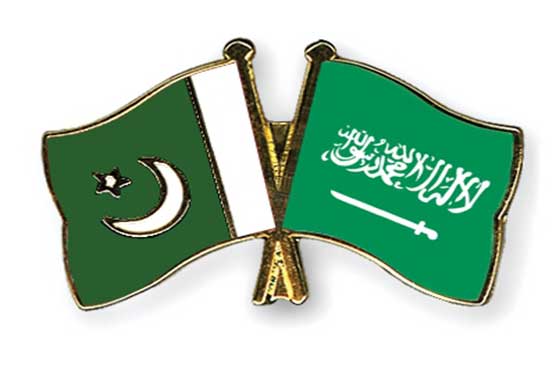 ISLAMABAD: A high-level Saudi delegation arrived in Pakistan on Sunday to hold bilateral trade talks between the two countries.
Saudi Finance Minister Mohammed Al-Jadaan is also expected to land in Islamabad in a couple of days.
The Saudi team is likely to ink five Memorandums of Understanding (MoUs) with Pakistani officials during their stay.
Finance Minister Asad Umar will be leading the team that will hold talks with the visitors.
The Saudi delegation will also comprise petroleum and energy ministers, according to an announcement by Information Minister Fawad Chaudhry.
The prospect of setting up oil refineries in Gwadar is likely to be discussed by the delegation. According to sources, the Saudi officials are expected to sign an agreement to sell petroleum products to Pakistan on deferred payments.
During its six-day visit to Pakistan, Saudi officials will also sign an MoU to make investments in the Balochistan Reko Diq gold and copper mines, sources said.