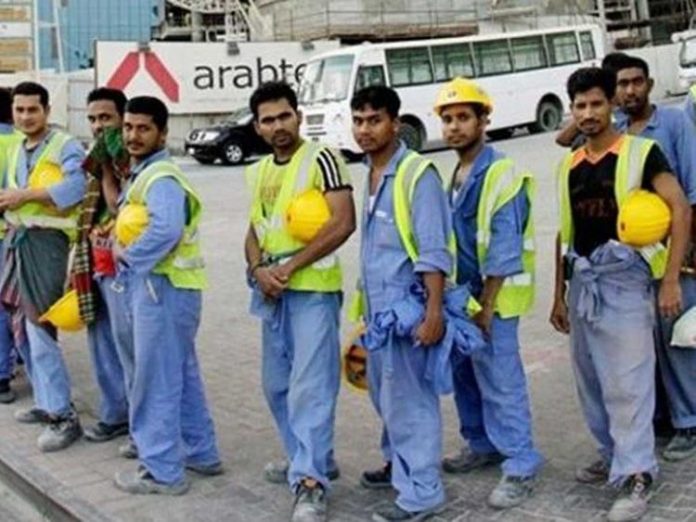 Saudi Arabia has planned to cancel present Kafala System which is a foreign worker sponsorship system. It will be replaced with a new form of contract between employers and employees, Saudi Media say on, citing unnamed sources. Saudi Arabia, which this year is chairing the Group of 20 major economies (G20), seeks to boost the private sector to diversify its oil-based economy.

The kafala system has been in place for seven decades in Saudi Arabia, generally binds a migrant worker to one employer. International Human rights Organizations have been criticizing the Kafala System for decades.

“The Ministry of Human Resources and Social Development intends next week to announce a new initiative that improves the contractual relationship between employers and expatriate workers,” a report said. The initiative will be implemented in the first half of 2021, it added, without giving further details.
Currently more than 10 million foreign workers live in Saudi Arabia under the kafala system that requires them to be sponsored by a Saudi employer.

If implemented, the new system will be more beneficial for millions of Pakistani workers who are working in Saudi Arabia.