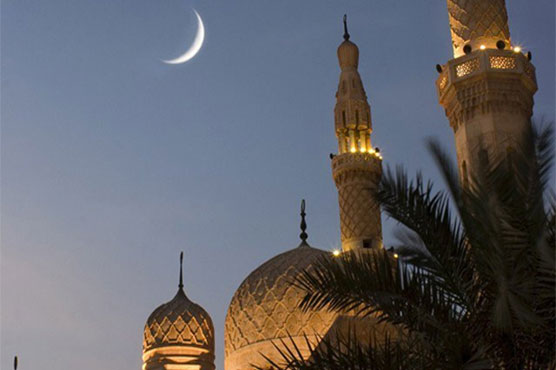 RIYADH: Saudi Arabia will celebrate Eid-ul-Azha on July 31, Friday, the Kingdom’s Supreme Court announced Monday, according to Gulf News.
The court said that Tuesday would mark the 30th of Ziqad, and Wednesday, July 22, would be the first day of Zil Hajj.
According to these calculations, July 31, will mark the first day of Eid-ul-Azha.
The announcement came after moonsighting committees — formed to determine the month of the Islamic calendar year — confirmed that the moon had not been sighted and that it would be visible tomorrow.
“This means that Wednesday, July 22, will be the first of Zil Hajj that marks the start of this year’s Hajj season, which will be limited to only 10,000 pilgrims from within the Kingdom due to the coronavirus pandemic,” the publication reported.
Earlier, Federal Minister for Science and Technology Fawad Chaudhry had said that Eid-ul-Azha would be celebrated on July 31 in Pakistan “as per calendar of the Ministry of Science and Technology”.
Taking to Twitter, Chaudhry said that the moon for the month of Zilhajj will be seen in Karachi and its surrounding areas on July 21. He added that the moon could be sighted with the help of binoculars and in some areas, with the naked eye as well.
Chaudhry added that the “exact location” of the moon can also be determined through the Ruet App.