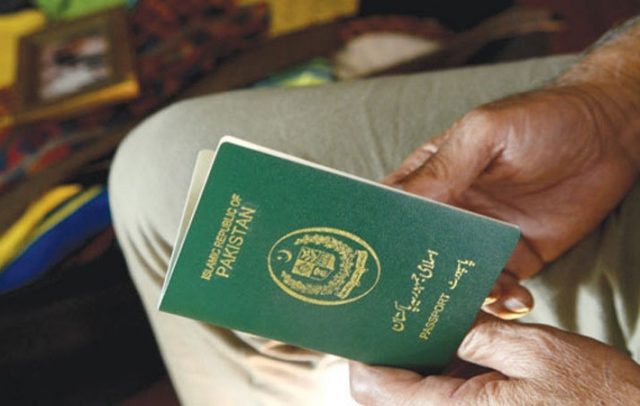 JEDDAH: In a new move to raise awareness on the labor regulations in the Kingdom among expatriate workers, the Saudi Cabinet on Monday approved the setting up of labor attaché offices at Saudi embassies in Pakistan, Egypt, India, Philippines, Bangladesh, Indonesia, and Sri Lanka, during its last session in Riyadh, Arab News reported.
This step has been recommended by the Standing Committee of the Council of Economic Affairs and Development. At the same time, the Cabinet ordered the Labor and Social Development Ministry to determine the number of Saudi staff at the new labor attaché offices and their duties in coordination with Foreign and Civil Service Ministries, according to a statement from the Cabinet to the Saudi Press Agency.
The Ministry of Labor and Social Development said the new decision will ensure smooth recruitment of highly skilled workers and get rid of the role of brokers, as well as development mechanisms of employing foreign workers in the private sector in Kingdom. This step will also help to teach foreign worker the Saudi culture and traditions of the country.
Pakistan, Egypt, India, the Philippines, Bangladesh, Indonesia and Sri Lanka are countries sending the most foreign workers to the Kingdom. Therefore, the Cabinet selected these countries to set up labor attaché offices at Saudi embassies.
In the Kingdom, there are 3 million Indians who are the largest community in the country, 2 million Pakistanis as the second largest community, 1.8 million Bangladesh workers, 1 million Filipino workers and 300,000 Sri Lankan expats, most them domestic workers.
Saudi Arabia faces a crisis in recruiting domestic workers, while the Labor and Social Development Ministry has complained several times of brokers who inflate fees for domestic workers. Agents were using visit visas that are renewable every six months to recruit household workers, particularly from Gulf countries, pushing up the price of each worker to around SR26,000.
Brokers recruit about 140 household workers per month, especially from the Philippines and Sri Lanka, with recruitment periods ranging from one month to four months and salaries of up to $300 (SR1,125) per month. However, this phenomenon will disappear after setting up the labor attaché offices, according to previous local reports.
The private sector has also been a victim of recruiting foreign workers with low skills. Some foreign workers prefer to have labor visas to come the Kingdom and then be trained by employers to do their jobs. This was also one of troubles created as a result of the low level of coordination between employers in the Kingdom and recruitment channels in countries that send foreign workers to the Kingdom.
Yahya Al-Maqboul, president of recruitment committee at the Jeddah Chamber of Commerce and Industry, told Arab News that this discussion will help to get rid of labor problems that were generated by wrong channels in recruiting foreign workers. The Council of Commerce and Industry Chambers has called several time to apply this step to raise the culture of labor among foreign workers.
Fadal bou Al-Ainain, an economic expert, speaking to Arab News, praised this move which will put an end to brokers who have caused several problems in the labor market.
The private sector must expect that new foreign workers with high skills can come to work in Saudi Arabia. The new move will prevent foreign workers with low skills from coming the Kingdom.