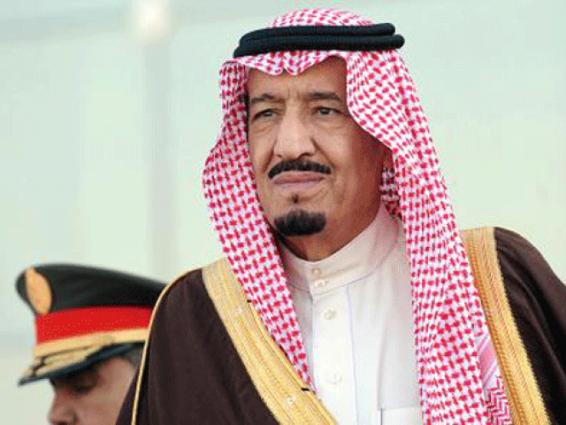 RIYADH: Saudi Arabia’s King Salman on Monday named a new housing minister and replaced the head of the royal court in his latest government shuffle.
A decree named Minister of State Khalid bin Abdulrahman al Issa to replace Hamad bin Abdulaziz al Suwailem as head of the royal court, a type of gatekeeper to the king.
The decree gave no reason for that or the other changes.
Suwailem had held the post since late April when he took over from Salman’s powerful son Prince Mohammed bin Salman as part of a major shake-up which saw the king’s son named Deputy Crown Prince and second in line to the throne.
Mohammed bin Salman is also defence minister and holds other positions.
Concentrating power in his inner circle, the king at that time also named Interior Minister Mohammed bin Nayef as crown prince.
A day later, King Salman further streamlined administration by merging the royal court with the crown prince’s court, based on a suggestion by Mohammed bin Nayef, official media said at the time. A separate royal decree on Monday named Majid bin Abdullah bin Hamad al Hugail as housing minister.The decree described Hugail as a professor.
He replaces an official who temporarily held the portfolio after the previous minister’s dismissal in April.
The kingdom is building hundreds of thousands of homes for its citizens in an effort to address a severe shortage.
Another royal decree named Prince Mishaal bin Abdullah as governor of the northern region bordering Iraq to replace the previous governor who died this month.
Prince Mishaal, a son of the late king Abdullah who Salman succeeded in January, is one of the last remaining high-level officials from the previous era.

He had been serving as an adviser to the king since Salman replaced him as governor of the holy city of Mecca in January as part of the monarch’s first major cabinet shake-up.