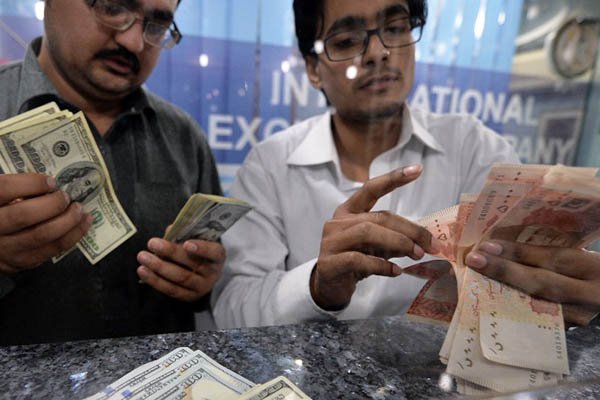 RIYADH: At least eight Pakistani nationals were arrested by the Saudi police authorities on charges of money laundering for transfer of money to Pakistan on Wednesday, informed Saudi press.
According to reports, in a raid conducted by Saudi police, eight alleged suspects were arrested. The suspects have admitted their involvement in being part of Hundi system. Police has confiscated the Hundi registers, further adding that at least 2.5 million Saudi riyal were recovered from them.
The gang allegedly used money from immigrants to send money abroad.