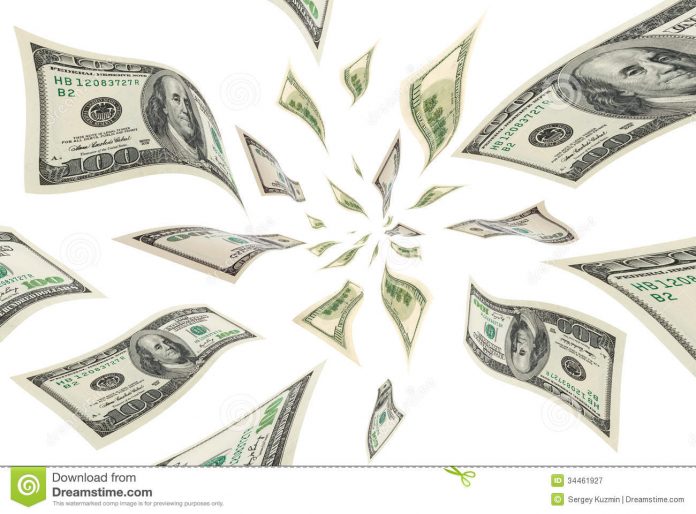 The State Bank of Pakistan (SBP) on Wednesday announced that it would take measures to curb the “undesirable” outflow of foreign currency, a statement from the central bank said.

The decision has been taken by the SBP in the wake of constant depreciation of the local currency against the US dollar.

It is pertinent to mention here that the Pakistani currency touched a new all-time low of Rs170.96 against the US dollar in the inter-bank market today.

Some reports suggest that US dollars are being smuggled from Pakistan to Afghanistan; and that Afghans who are living in Pakistan are also hoarding dollars in large quantities. All this increased pressure on Pakistan’s scant supply of dollars (thus contributing to rupee depreciation).

Through the implementation of the recently announced measures, the central bank aims to enhance transparency in foreign currency transactions by exchange companies.

According to the central bank, travellers to Afghanistan will be allowed to carry only $1,000 per person per visit, with a maximum annual limit of $6,000.

Moreover, exchange companies will be required to conduct biometric verification for all foreign currency sale transactions equivalent to $500 and above and outward remittances. This requirement will be applicable with effect from October 20.

The central bank said that exchange companies will sell the foreign currency in cash and make outward remittances, equivalent to $10,000 and above, against receipt of funds through cheque or banking channels only.