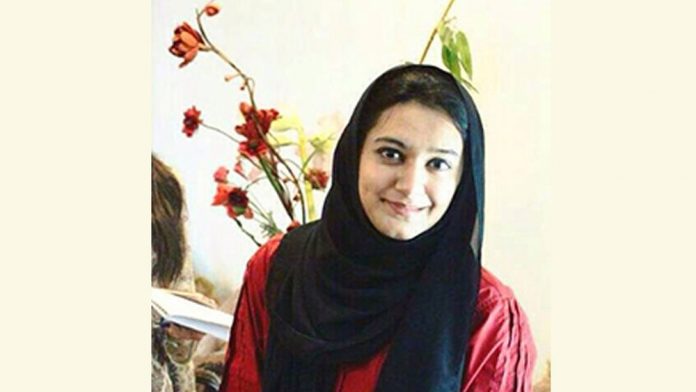 LAHORE: The Supreme Court (SC) on Wednesday admitted appeal against acquittal of convict Shah Hussain by the Lahore High Court in Khadija Stabbing case for regular hearing.
The bench also asked Shah Hussain to submit surety bond.The two-member bench headed by Justice Asif Saeed Khan Khosa heard the appeal filed by the victim Khadija Siddiqui at the Supreme Court Lahore Registry and ordered to fix the matter after summer vacations.
During the proceedings, Justice Asif Saeed Khan Khosa questioned that what was the reason that Khadija Siddiqui and her sister blamed Shah Hussain while leaving the whole world aside.
Justice Khosa asked from Shah Hussain’s counsel that both were student of the law and after the incident, both would have learned a lot about the law.
He further observed that the incident took place during the daylight, if it had taken place at night then there could be space for doubt.
It is pertinent to mention that Khadija Siddiqui, student at a private law college, was allegedly attacked by her class fellow Shah Hussain on May 3, 2016 near Shimla Hill where she along with driver had gone to pick her younger sister from a school.
On July 29, 2017, a judicial magistrate handed down seven years imprisonment to Shah Hussain for stabbing his classmate Khadija Siddiqui.
However, a district and sessions judge reduced Shah Hussain’s seven year imprisonment term to five years on an appeal by him.
Shah Hussain had challenged the verdict before the Lahore High Court who acquitted the convict on benefit of doubt.
Chief Justice of Pakistan Mian Saqib Nisar had taken suo motu notice over the acquittal of convict by the Lahore High Court but disposed of the same after it was informed that the victim had filed an appeal in the Supreme Court against the acquittal, with a direction to fix the matter before bench headed by Justice Asif Saeed Khan Khosa. – APP