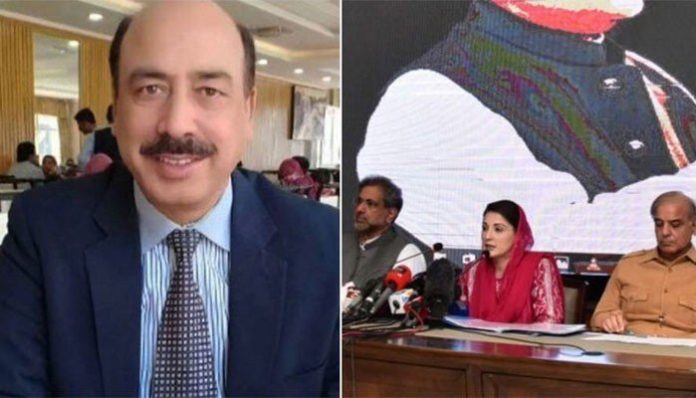 ISLAMABAD: The Supreme Court of Pakistan on Friday announced its verdict on petitions regarding Judge Arshad Malik’s video scandal.

The case was being heard by a three-member bench of the apex court headed by Chief Justice of Pakistan Justice Asif Saeed Khosa.

During the proceedings, the chief justice remarked that the case raised five important questions.

1. Is the video authentic?

2. If the video is authentic which forum should it be presented on?

3. What impact will the video have on Nawaz Sharif’s case?

4. What will be the impact of the video on the judge’s future?

5. Which forum will view the behaviour of Judge Arshad Malik?

The chief justice said the detailed verdict would be available on the Supreme Court’s website.

Last month, the Supreme Court took up the case on a petition submitted by a citizen named Ishtiaq Ahmed, who appealed to the apex court for an independent judicial inquiry of the video scandal.