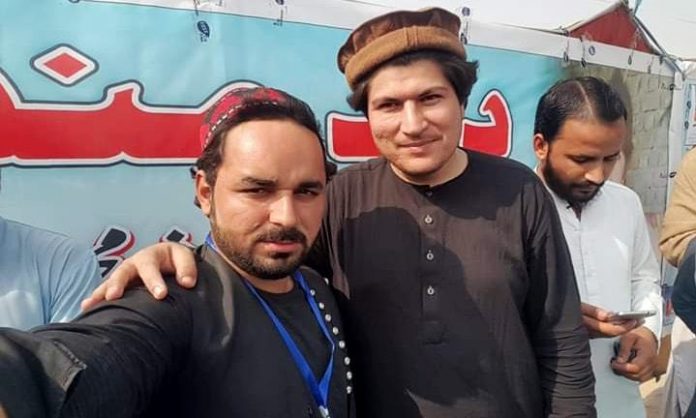 ISLAMABAD: The Supreme Court of Pakistan on granted bail to Pashtun Tahafuz Movement (PTM) activist Alamzaib Mehsud in case of “provocative” criticism of state institutions during a gathering in Sohrab Goth.
SC accepted Alamzaib Mehsud’s bail plea against the bonds of five hundred thousand rupees. Alamzaib Mehsud was arrested in January of this year who is currently in Karachi prison.
Alamzeb Mehsud was arrested by police from near the Bilawal House on January 22. PTM leader Manzoor Pashteen is among the over 300 people – over a dozen known and the rest unknown – nominated in the FIR.