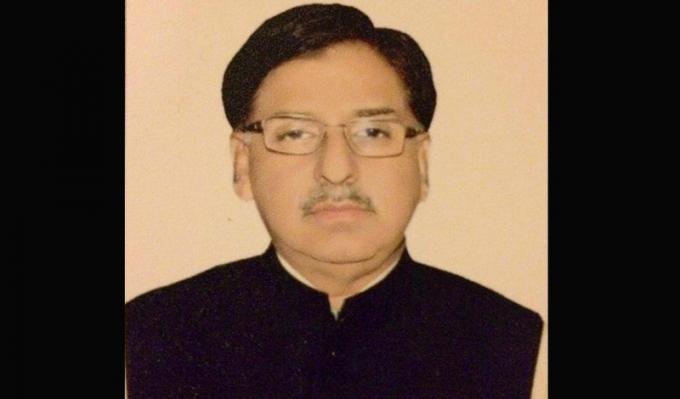 ISLAMABAD: The Supreme Court on Wednesday suspended an election tribunal’s decisions of re-polling on NA-162 (Sahiwal) and disqualification of Pakistan Tehreek-e-Insaf (PTI) lawmaker Rai Hasan Nawaz Khan.
The apex court in its decision restored the National Assembly membership of Rai Hasan Nawaz Khan.
The PTI MNA had been disqualified by the election tribunal on charges of not declaring assets and concealing facts from the Election Commission of Pakistan (ECP).
The independent candidate and runner-up in NA-162 Haji Mohammad Khan had accused Rai Hasan Nawaz of being a defaulter and concealing facts on his nomination papers.
Rai Hasan Nawaz Khan had received 88,974 votes from the Sahiwal-III constituency in the 2013 polls.