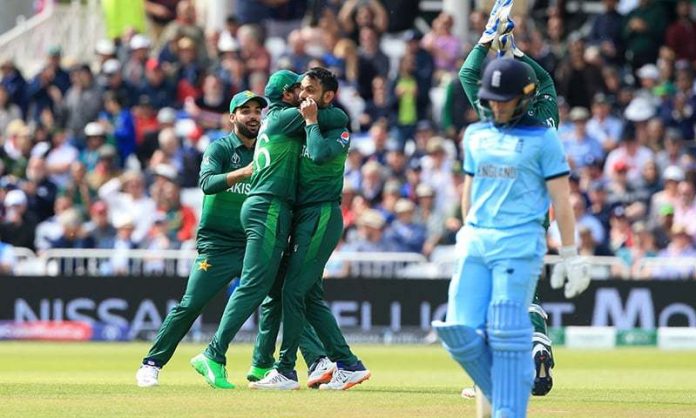 LAHORE: Pakistan’s tour of England has been finalized during which three Test matches and as many Twenty20 Internationals (T20Is) will be played.
According to details, Pakistan team will depart for England on a chartered flight in the first week of July and undergo coronavirus tests. Pakistan will play three-day practice match before the first Test on August 5.
The T20I series will be played afterwards. Let it be known that the players will undergo individual training from next week. Sources have revealed that the coaching staff and medical panel have prepared a plan for routine drills of all players.