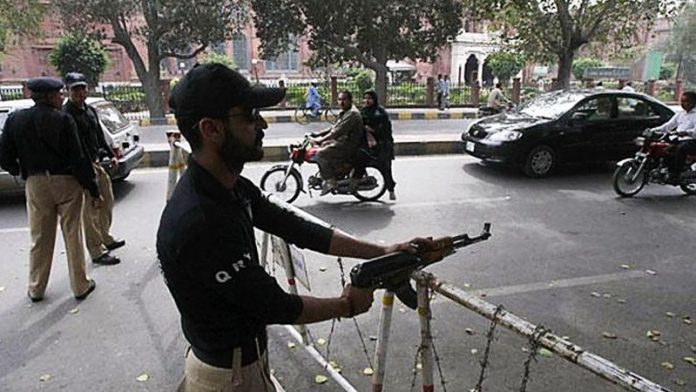 QUETTA: Provincial authorities on Sunday imposed Section 144 across Quetta, the capital of Balochistan province citing lawlessness threats.
Balochistan home department in its notification stated Section 144 imposed in Quetta city for an indefinite period that restricted organisation of public gatherings and arms exhibition.
The move was made following incidents of target killings and lawlessness while it was declared effective immediately. Imposition of the Section 144 was recommended by Deputy Inspector General (DIG) Quetta.