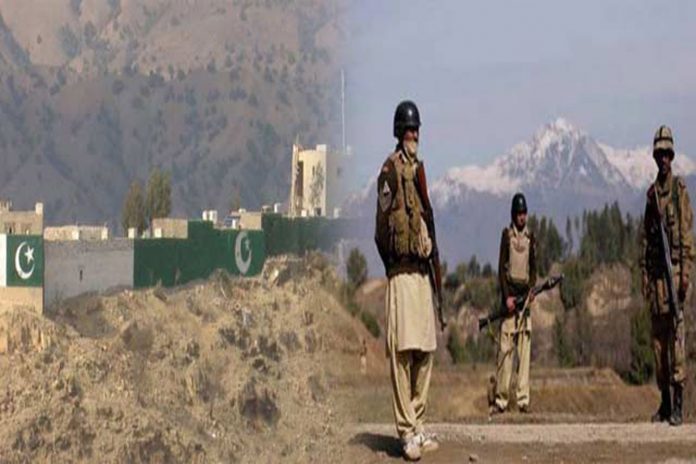 MIRANSHAH: Pre-election activities are set to resume in earnest as the district administration lifted Section 144 in North Waziristan tribal district on Monday.
The 30-day ban on public assembly was imposed almost a month ago on June 10. The district administration had deemed the move “imperative” for maintenance of law and order.
The action had drawn criticism from candidates in the run for the historic July 20 polls, which will be the first-ever elections on 16 general seats of the Khyber Pakhtunkhwa Assembly from the erstwhile Federally Administered Tribal Areas.
Candidates and parties, including the Pakistan Peoples Party (PPP), had repeatedly demanded the lifting of Section 144. They said the decision encroached upon their right to conduct pre-election campaigns and gave rise to questions over the fairness of the upcoming polls.
On Sunday, candidates of various political parties held a joint press conference at the Miran Shah Press Club and later issued a joint communiqué urging security forces to refrain from the electioneering process.
They also demanded the issuance of production orders of candidates arrested over recent weeks and called for measures to ensure that their political campaigns “proceed freely and in line with established standards of free and fair elections”.
The June 10 notification announcing the imposition of Section 144 stated that “to prevent any untoward situation it is imperative to impose complete ban on dharnas (sit-ins), protest rallies, public meetings and public gathering of five or more persons”.
The order included a complete ban on “objectionable speeches” and also prohibited the entry of non-locals to North Waziristan district.
Voting was originally scheduled for July 2 but the Election Commission of Pakistan postponed the polls for 18 days owing to “threats of terrorist attacks from across the border”.