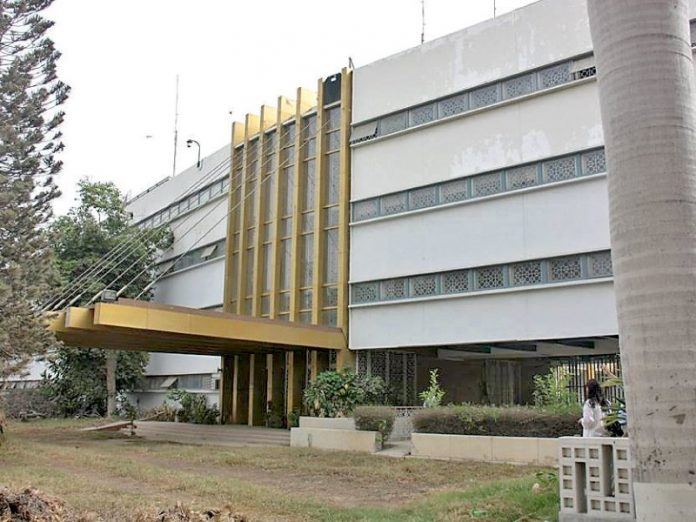 KARACHI: Sindh Home Ministry on Sunday has directed law enforcement agencies to enhance security of American and Iranian consulates in Karachi after United States (US) strike in Iraq that killed Iran’s military commander Qasem Soleimani.
According to details, police, Rangers and other departments have been sent a letter to ensure foolproof security around the consulates.
On the other hand, U.S. President Donald Trump has threatened to hit 52 Iranian sites “very hard” if Iran attacks Americans or U.S. assets after a drone strike.
It is to be mentioned here that on Friday, top Iranian commander Qasem Soleimani was killed in a US strike on Baghdad’s international airport , Iraq’s powerful Hashed al-Shaabi paramilitary force said, in a dramatic escalation of tensions between Washington and Tehran.
Later, Pentagon issued a statement, saying that US President Donald Trump ordered the killing of Iran Revolutionary Guards commander Qasem Soleimani in a decisive defensive action to protect US personnel abroad.
“General Soleimani was actively developing plans to attack American diplomats and service members in Iraq and throughout the region. General Soleimani and his Quds Force were responsible for the deaths of hundreds of American and coalition service members and the wounding of thousands more,” the Department of Defense said.
Following the incident, thousands of people in Iran, US and Iraq took to the streets and recorded their protests against the American president’s move.
France stepped up diplomatic initiatives to ease tensions. French President Emmanuel Macron talked with Iraq President Barham Salih, Macron’s office said.